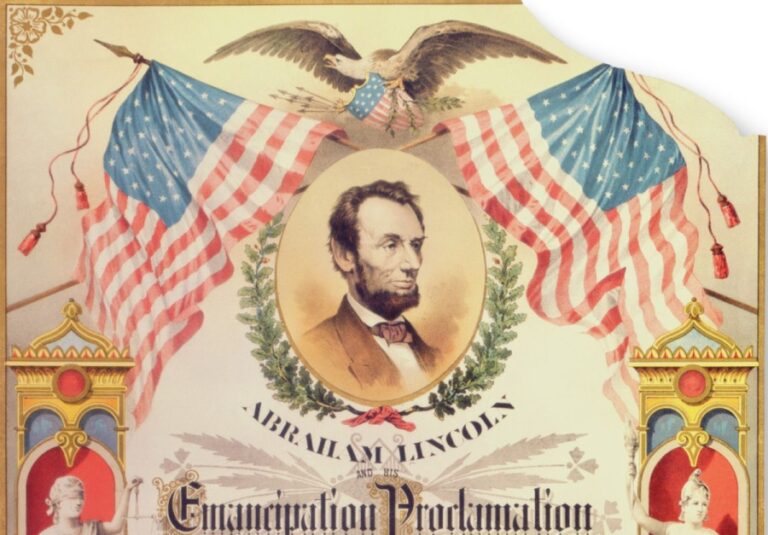 Slavery made this nation rich. At its height, slavery was a $3 billion-plus industry and a major engine of the U.S. economy. Industries throughout the states both supported, and were supported by, slavery. By 1850, 80% of American exports were the product of slave labor. The estimated value of enslaved people increased 500% between 1790 and 1860, from $200 million to around $3.059 billion. 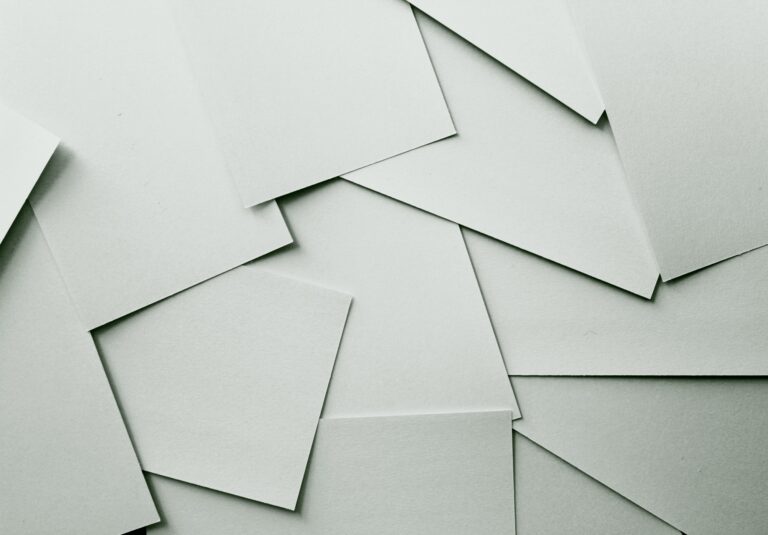 An Open Letter to the University of Delaware

At CAIR-Philadelphia, we are committed to our mission of promoting justice and mutual understanding! To that end, we are sharing this letter from Students for Justice in Palestine (SPJ) – UD with our communities. We applaud all students and community advocates for speaking up against inconsistent policies and for selective engagement with students who advocate for Palestine. 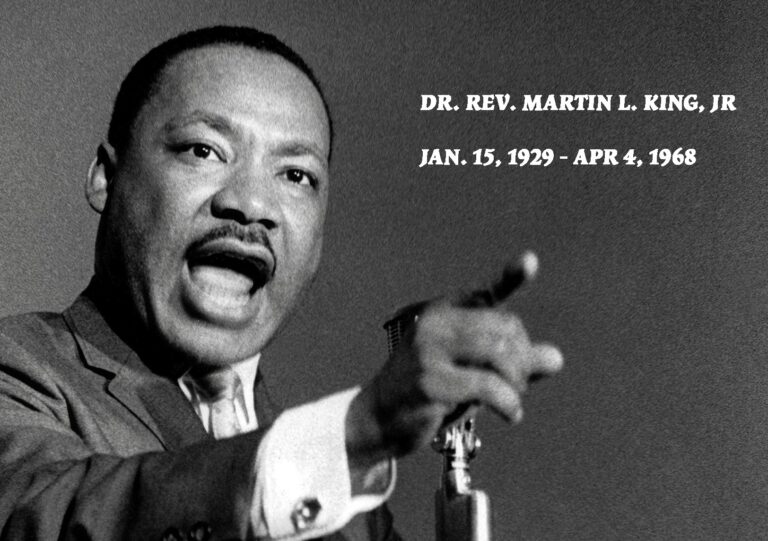 I was on the way home from school when I heard on the radio about the assassination of Rev. Dr. Martin Luther King, Jr. in Memphis. Walking into our family home, I found my father sitting in front of the television, watching news of the assassination, his body already racked by the spreading cancer that would kill him exactly one year later. He was crying. It was the only time I ever saw my father cry. 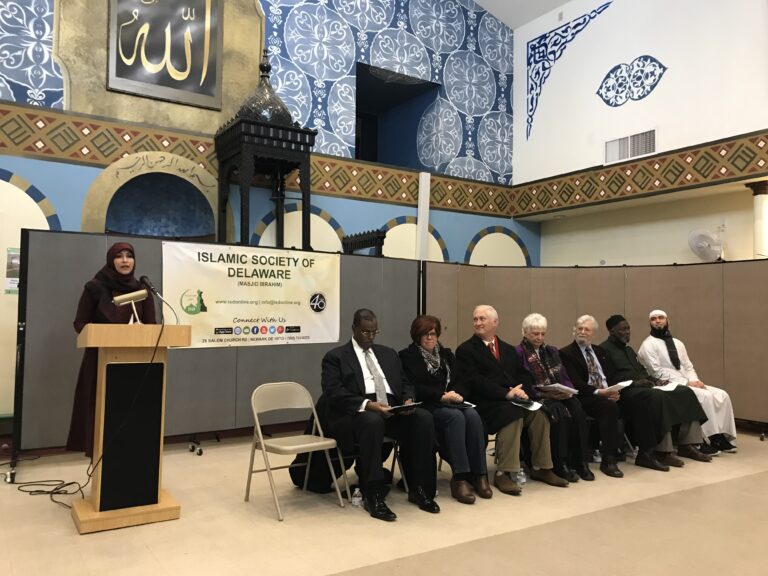 The rise of Islamophobia, antisemitism, and racism over the last couple of years have been a very worrying trend.  To combat these, interfaith dialogue and action are more relevant and urgent now than ever before. Too much time has been wasted in presiding over our differences and it is time now to focus on attributes that bind and unite us. 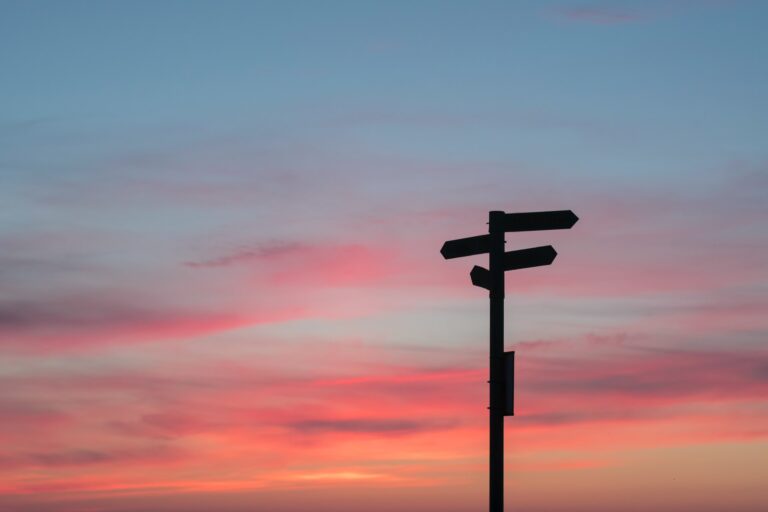 Over a week ago, we witnessed the removal of the thorn in many of our sides and the inauguration of a newly elected president that, in theory, might just be what we need. An event some might consider coated in elitism and wrapped up in a tiny bow labeled “unity,” plastered across our screens while thousands of Americans mourn the deaths of loved ones… 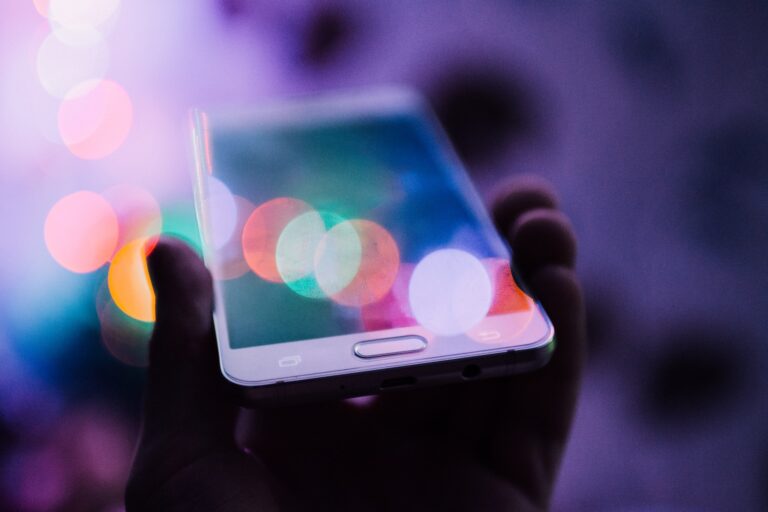 As social media becomes a more integral part of our lives in terms of communication and expression, Muslim teens and young adults have turned to online spaces to engage with religious content. Social media for young Muslims is not a facetious interaction but bred from the alienation that many young Muslims feel in the U.S. 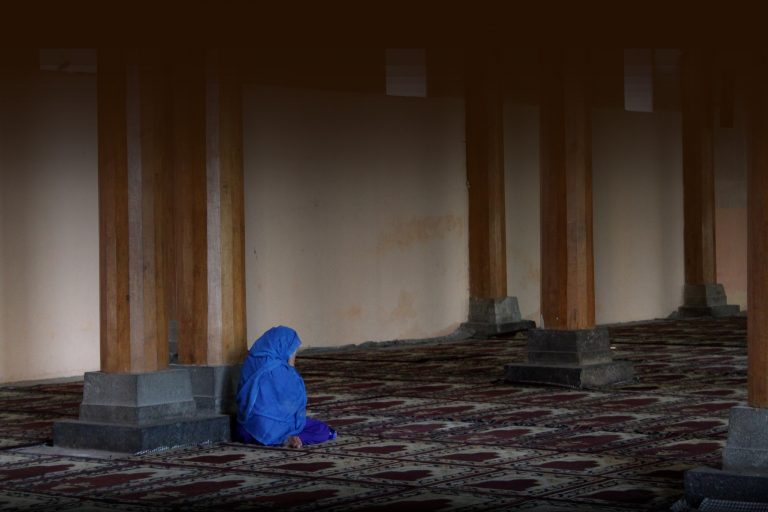 Statistics show that only 18% of women attend mosques in America. With over 75% of mosques using dividers that make us invisible and only 13% of mosques allowing female participation on boards. These statistics were shared during CAIR-Philadelphia’s groundbreaking Muslim Women in Sacred Spaces Symposium. 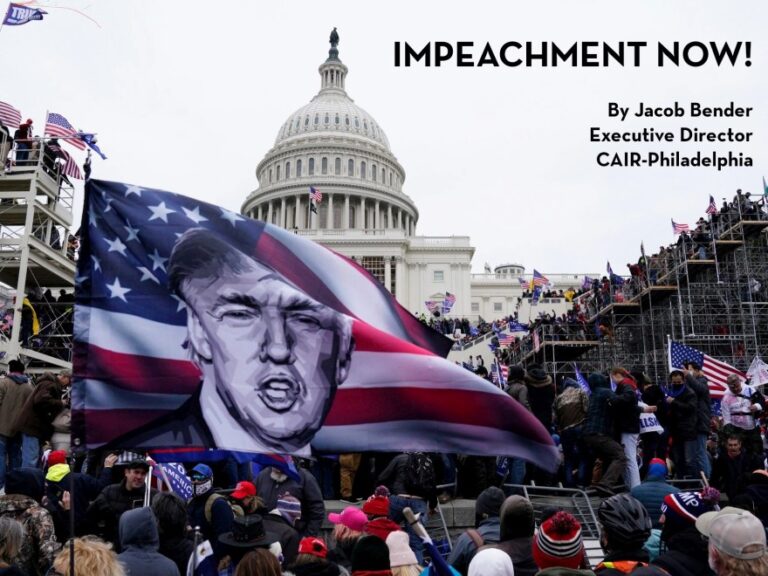 The real threat to American democracy was on full display yesterday, as it is woven into the very fabric of this nation by the “peculiar institution” of chattel slavery and buttressed and justified by the ideology of white supremacy. 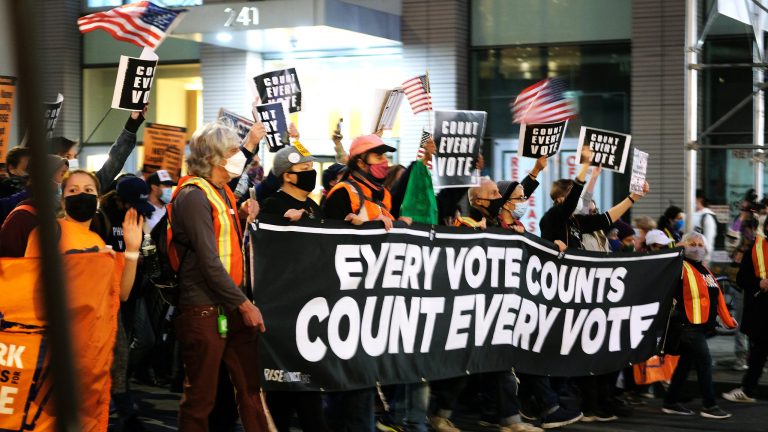 Now more than ever, it is time for civic engagement

Too often we take things for granted. Our Democracy is just one example. As an American Muslim who witnessed the changes in the last four years in our country, I came to realize that I needed to act if I was to help continue to preserve and strengthen the democracy in the country that I idealize so much.

Organizing for civic engagement, protecting the civil rights of community members, promoting understanding of Islam and the Muslim community, building interfaith coalitions for social justice: these are the foundations upon which we stand.

Nevan Hamid
Advisory Board Member
See All Posts by Nevan

Views and opinions expressed in this blog belong solely to the author and do not represent the positions of institutions, organizations, or individuals that the author may be associated with in a professional or personal capacity, unless explicitly stated.