A group of about 75 people gathered on a recent evening for the annual CAIR-Pittsburgh iftar, an event that again reminded me of the power each of us has within us.

The 2022 theme was “Unity Through Compassion,” which one of the presenters, Sloane Davidson, eloquently discussed.
Davidson is the founder of “Hello Neighbor,” a local non-profit that assists people from all over the world as they begin their new lives in and around the city. Davidson told her audience that such people are quickly lumped together under the title of refugee and such a label can cause the uniqueness in each person to be ignored. Davidson challenged everyone to acknowledge that each refugee has a name, a spirit and a series of gifts all their own.
I don’t think anyone directly aided by “Hello Neighbor” was at the iftar, but I do hope they know how powerful an advocate they have in Davidson. I couldn’t help but think how fascinating it would be to hear such people talk about the journey that has taken them from some distant part of the world to Pittsburgh. Saying that, I’m cautious to ensure such conversations don’t turn into uncomfortable emotional moments for the people telling their stories; the audience must remember the presenters are obligated to share only what they want, and they should not be seen as individuals who must entertain.

Muslim gains in political life slow, unsteady By: Anthony Moretti February 2022 News out of the United Kingdom and the United States over the past few days has served as reminders of how far Muslims

Silence speaks louder than words By: Anthony Moretti January 2022 Perhaps the tide is turning. But even if it is, all of us who believe that anti-Muslim rhetoric and actions are wrong must remain vigilant. 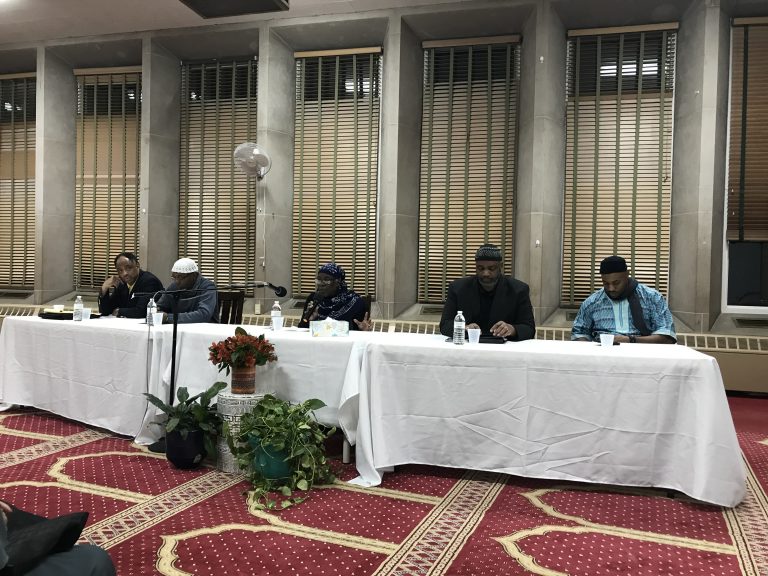 Have you experienced an incident?
REPORT HERE

Get In touch with us! 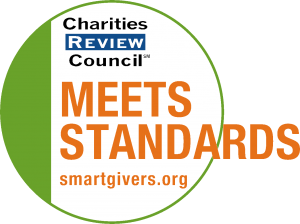