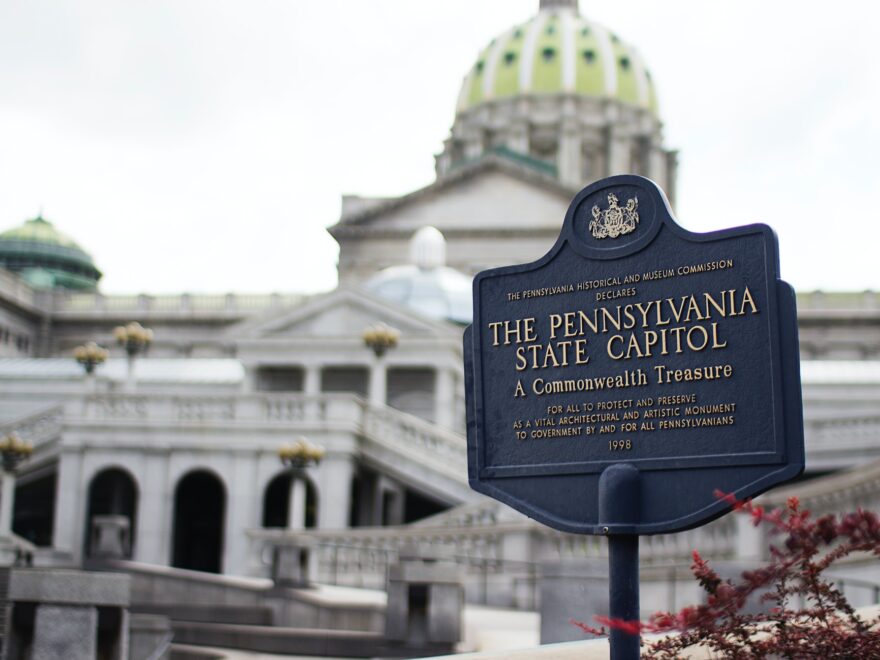 The Philadelphia Chapter of the Council on American-Islamic Relations (CAIR-Philadelphia), the nation’s largest Muslim civil rights and advocacy organization, advises community members throughout Pennsylvania and particularly those in Harrisburg, the state capitol, to stay vigilant from now until the end of the presidential inauguration due to threat of far-right, white supremacist violence and armed protests at all 50 state capitols leading up to and on Inauguration Day. Additionally, the FBI field offices in certain cities advised minority faith communities to be vigilant during worship services. While there are no active alerts issued by the FBI Field Office in Philadelphia, we advise our community to be vigilant and increase security measures.

A report obtained by Yahoo News warns that “some followers indicated willingness to commit violence in support of their ideology, created contingency plans in the event violence occurred at the events, and identified law enforcement security measures and possible countermeasures.”

The report also cites evidence of credible threats related to January 17 at the state capitol buildings in Michigan and Minnesota. Members of the far-right boogaloo movement say there will be a nationwide “armed march” on Capitol Hill in Washington DC and all 50 state capitols on January 17.

Boogaloo is a loosely connected anti-government movement that has included some white nationalist groups who believe in an “accelerationist” ideology that encourages sparking civil disorder to eventually foment the breakdown of the entire political system.

“Due to credible threats of violence in the coming week, we urge all members of the Muslim community to stay extra vigilant and avoid their state capitol buildings and surrounding areas until after the Inauguration of President Biden,” said CAIR Research & Advocacy Coordinator Huzaifa Shahbaz. “We also encourage faith leaders to review and enhance the security of houses of worship, particularly those located in state capitals.”

He urged mosques and other Islamic institutions to take measures outlined in CAIR’s “Best Practices for Mosque and Community Safety” booklet. Advice offered in CAIR’s security publication is applicable to all institutions, regardless of organizational mission.

Photo by Katherine McAdoo on Unsplash