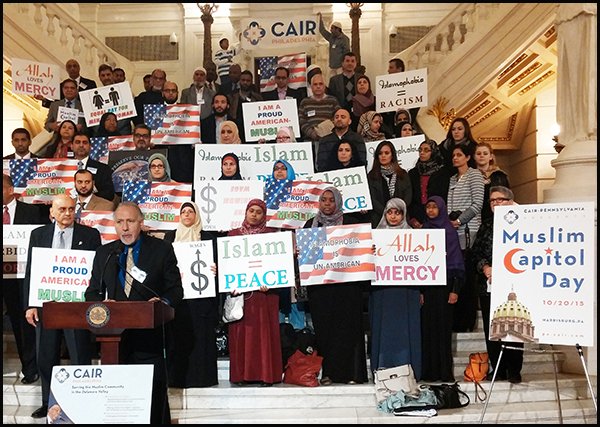 CAIR-Philadelphia’s first annual MUSLIM CAPITOL DAY (MCD) was held last week on October 20 in Harrisburg. Over 60 participants from around Pennsylvania met with their elected representatives in the State Capitol Building in order to express the concerns of the Muslim community.

Issues discussed with the lawmakers were Islamophobia, defending the rights of immigrants, the Syrian refugee crisis, equal pay for women and men, and making the two Eids official state holidays. 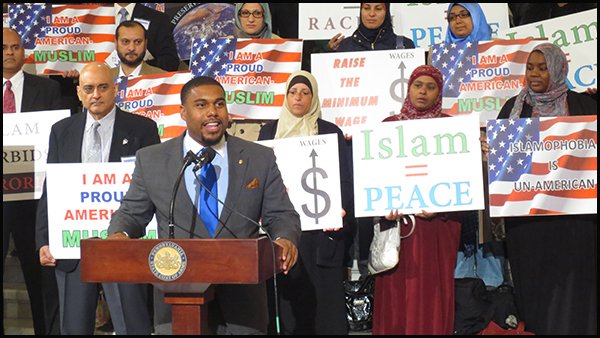 All the speakers stressed the importance of effective political coalitions in order to challenge the well-funded Islamophobic Network. 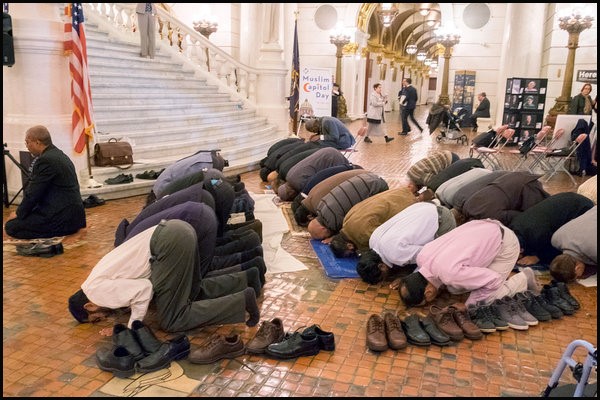