As has been reported in the America media, in their attempt to fight an ill-conceived “war on terror,” agencies of the US Government, especially the FBI, are often the very authors of the attempted terror attacks they are charged with preventing. This tactic often involves the recruitment and manipulation by the FBI of impressionable young men in the American Muslim community, a ploy known as “entrapment” that makes use of informants.

Award-winning investigative journalist Trevor Aaronson, author of The Terror Factory: Inside the FBI’s Manufactured War on Terrorism, will discuss his reporting on the FBI’s use of informants and stings in U.S. Muslim communities. He will also show his documentary for Al Jazeera Media Network, “Informants,” which screened at the London Investigative Film Festival. Aaronson is a 2015 TED Fellow, and he has been featured on CBS This Morning, NPR’s All Things Considered, MSNBC, This American Life, and WNYC’s On the Media, among others. For further information, call the CAIR office, 267-515-6710.

Do not miss this important program. Please distribute this announcement widely. 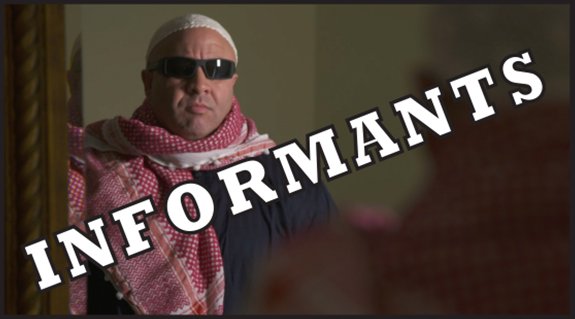