The United States of America is the oldest constitutional republic in the world, launching its “improbable experiment in democracy” nearly two and a half centuries ago; however, the nation has only granted its most sacred right — the right to vote — to all of its eligible citizenry for several decades. The Nineteenth mendment, which granted women the right to vote, is less than a 100 years old. African Americans did not receive the unencumbered right to vote until the passage of the Voting Rights Act of 1965.

Accordingly, when that heralded group of “farmers and scholars … statesmen and patriots” convened in Independence Hall, less than a mile from our office, to conceive of “a more perfect Union,” the union they established did not include all the people within the borders of this newly minted country. In short, the blessings of liberty were only granted to white men for much of America’s history. Notwithstanding, there has always arisen a demand that America “be true to what it said on paper,” and ultimately those demands yielded a semblance of that freedom but only at the cost of great sacrifice and human blood. 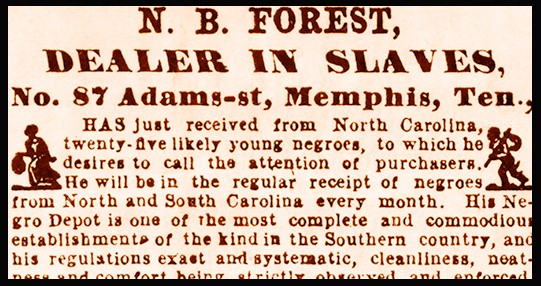 Our nation’s original text enshrined America’s most shameful compromise by allowing for the slave trade to continue twenty more years beyond the ratification of the Constitution. Thereby, the nation’s governing documents denied entire segments of the population its most precious bequest, “the rich inheritance of justice, liberty, prosperity and independence, bequeathed by [the founding] fathers.” Congress has long since sought to remedy this injustice with the Thirteenth, Fourteenth and Fifteenth Amendments to the Constitution. 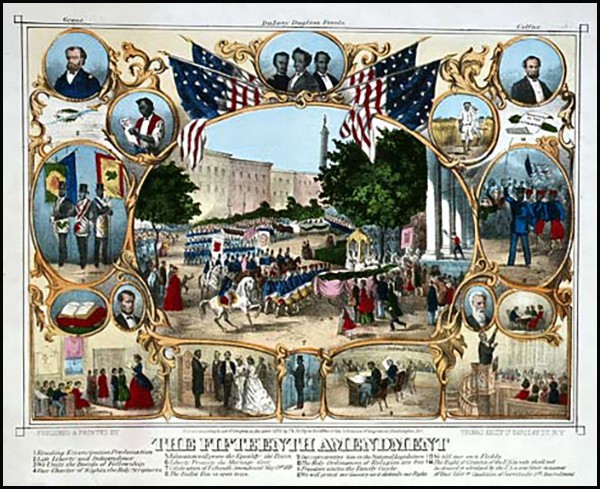 The twelve-year period immediately following the Civil War, the era often called Reconstruction, teemed with the promise of social progress and racial uplift.  As the nation sought to answer two queries — what would it do with the eleven states who banded together in war to hold African Americans in perpetual bondage, and what would it do with the four million newly freed African Americans — unprecedented opportunity arose for African Americans in a manner that seemed unfathomable even a few years prior.  The Fourteenth Amendment, Fifteenth Amendment, and Civil Rights Act of 1875, conferred the right of citizenship to African Americans (along with the promise of due process and equal protection of the laws), granted African American men the right to vote, and prohibited discrimination in public accommodations respectively.  During this twelve-year window of Reconstruction, Hiram Revels and Blanche Kelso Bruce held seats in the United States Senate. Pinckney Benton Stewart Pinchback briefly served as acting governor of Louisiana while his predecessor submitted to an impeachment investigation, making him the first African American governor in United States history.  Additionally, over a dozen African American men held seats in the House of Representatives.  Hundreds more served in state legislatures.  Those once relegated to the status of chattel became architects of their own fate, and even began to craft laws to over those who once owned them. It all came to a crashing a halt upon the “politically expedient withdrawal of federal troops from the conquered former Confederate States in 1877.”

Nevertheless, that era was immediately followed by an era marked by horrific brutality and barbaric violence directed towards African Americans that coupled with direct disenfranchisement via laws and social policy specifically designed to stymie the sweeping gains made by the Reconstruction Amendments. The violence that erupted in the post Reconstruction era sought to do more than inculcate a sense of dread and terror. Between the years of 1877 and 1950, Equal Justice Initiative documents 3,959 people in a dozen Southern States died at the hands of lynch mobs. Thus Jim Crow and lynching marred the next century of American history that continued to maintain the racial stratification cemented at the nation’s founding.  Nonetheless, the fight for justice and equality continued for decades despite the onslaught of legal disenfranchisement, unadulterated violence, and a nation content to turn a blind eye to it all.

When President Lyndon B. Johnson signed the Voting Rights Act of 1965, it marked a new period in American history. America would begin anew, this time with the intent on keeping its illustrious promises. America would endeavor to be true to what it said on paper. To bring America to this point, it took fearless men, women, and children organizing, protesting, and fighting against the latent discrimination inherent in Jim Crow. The brutality of the Jim Crow era seeped into the Civil Rights area, as the full brunt of local law enforcement exacted violence against African Americans merely seeking to receive a modicum of equality. Firehouses, police dogs, batons, etc. bloodied the bodies of those seeking freedom, but it never consumed their resolve. They committed “to march on until victory is won.” The Voting Rights Act appeared to be a moment codifying hard-fought victory. 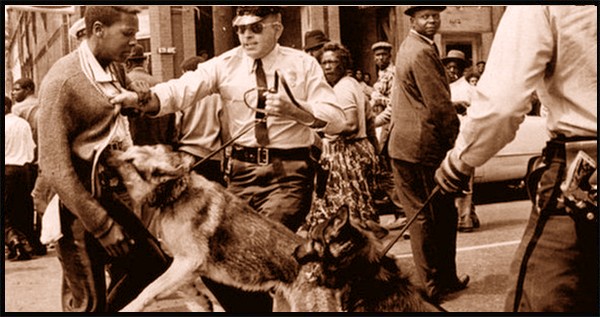 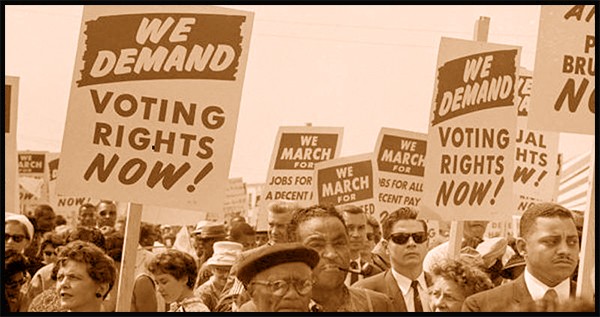 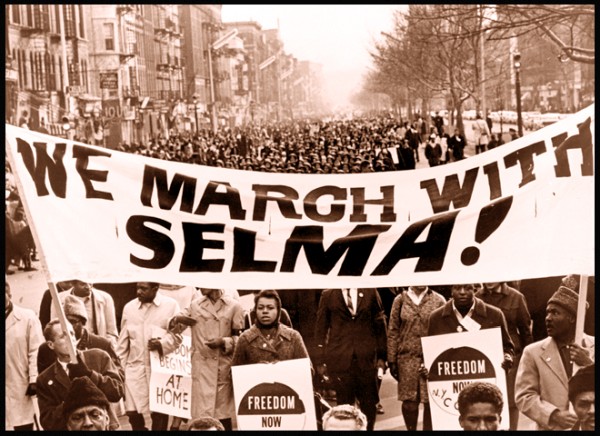 Regrettably, in the fifty-three years since the Voting Rights Act, America has returned to many of its old ways with voting suppression efforts targeting African Americans in states like North Carolina, Georgia, and Texas. America has elected a president whose administration desires to implement the segregation, discrimination, and bigotry of bygone eras. Consequently, we at CAIR-PA have taken our quest to ensure protect civil rights and liberties by engaging in intensive voter registry campaigns and voting rights seminars.

Our nation now stands at a crossroads. Before us open avenues that lead either to a return to the racism of our past, or a future based upon the best of natures, a republic that truly lives up to its promise where all people are granted their inalienable rights of life, liberty, and the pursuit of happiness. We can be the guarantors of that later future, but only if we take upon ourselves to engage in the democratic process and vote. It’s your right and responsibility!

In the coming weeks, you will hear more from our office regarding these efforts, and how you may become involved.