The past week has seen meaningful progress on two separate pieces of legislation at the national level that our communities advocated for over the past several months. But we also have a local bill that is causing concern for us.

During the act’s floor debate the Biden-Harris Administration issued a statement of administration policy that “supports passage of H.R. 5665, the Combating International Islamophobia Act.”

CAIR-Philadelphia joins our other chapters to also welcome Senator Cory Booker’s introduction of a U.S. Senate companion to the Combating International Islamophobia Act. Senator Booker was joined by original co-sponsor Senators Ben Cardin and Bernie Sanders in introducing the act.

Furthermore, on another bill of concern for our communities, the US house has passed the US House passed, again, the Uyghur Forced Labor Prevention Act. CAIR thanked Sen. Marco Rubio and Rep. Jim McGovern for their leadership on the bill. Axios notes, “the bill would ban all imports from the northwest region of Xinjiang unless the U.S. government determines with “clear and convincing evidence” that the products were not made with forced labor.”

Despite institutional barriers erected against their engagement, Black, Brown, and Asian-Pacific Islander (API) voters in Pennsylvania turned out in record numbers in the 2020 General Election. Given their historic turnout, Pennsylvania’s most obvious next step should have focused on protecting and expanding the voting rights of Black, Indigenous, People of Color (BIPOC) and fixing flaws in the system that made it hard for all residents to have their voices heard and their votes count.

However, a new bill, SB 106 seeks to instill restrictive voter ID laws that are causing concern in our communities. The bill follows a push in the State House that draws from conspiratorial scenarios involving the integrity of our voting system.

We encourage you to reach out to your State Senators and ask them to vote against SB 106. 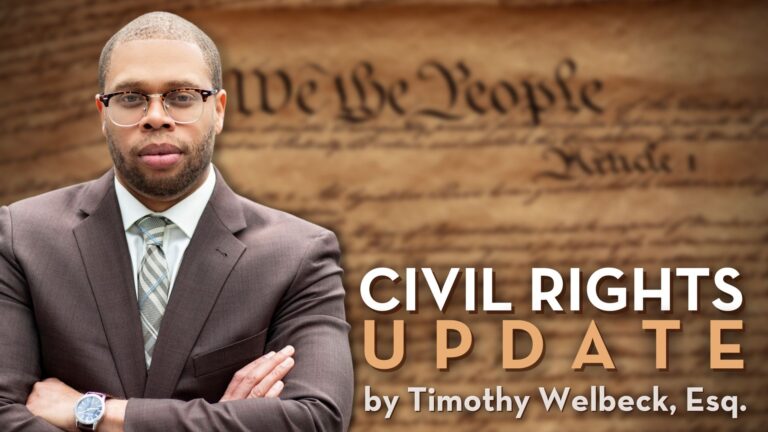