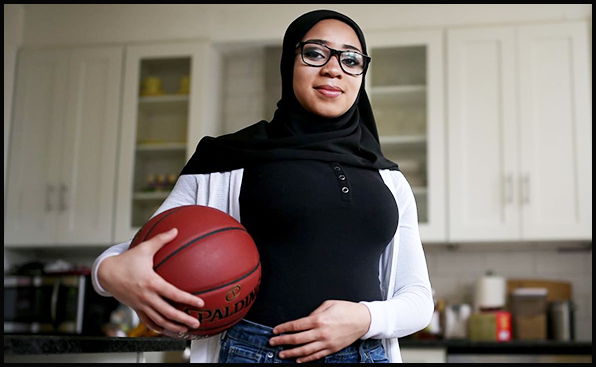 END_OF_DOCUMENT_TOKEN_TO_BE_REPLACED

CAIR-PA has joined in the fight to combat police brutality in its endeavors to pursue justice. Our office presently represents a man wrongfully detained by local law enforcement for a period of ten days. The day before officers detained him, he conversed with a coworker about being a proud Muslim, among other things. That coworker reported him to local law enforcement as a potential terror threat. The gentleman was subsequently detained for a period of ten days, nine of which in solitary confinement, though never formally charged with any crime.

END_OF_DOCUMENT_TOKEN_TO_BE_REPLACED 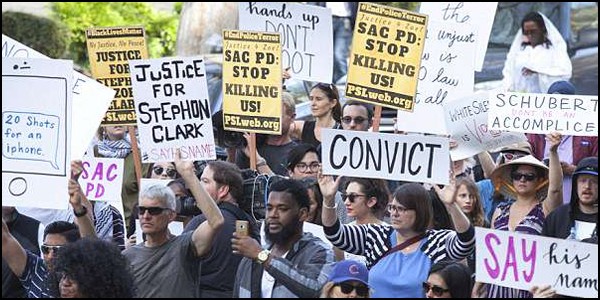 Clark, who converted to Islam several years ago, died in a hail of bullets on Sunday March 18th when two officers fired a total of 20 shots at him. As Dallas-based Imam Omar Suleiman, said last week, “Stephon Clark was massacred. His body was in such bad shape that we couldn’t do the ritual washing (ghusl). The brothers did a substitute ritual (tayammum) and are horrified by the sight. We cannot allow this to keep happening.” At Clark’s funeral, Imam Suleiman further observed that Clark, whom Sacramento police shot at 20 times, “had almost as many bullets put into him as the years he’s been on this earth.” This is a grave injustice.

END_OF_DOCUMENT_TOKEN_TO_BE_REPLACED

Yesterday evening, President Trump addressed the 115th Congress on the State of the Union. Some, including the New York Times, the Wall Street Journal, and others, have described the address as a departure from President Trump’s polarizing, tumultuous, and chaotic first year in office. Notwithstanding, as Greg Sargent writing for The Washington Post noted, “The real core of the speech was his effort to rhetorically recast the key elements of that approach as unifying and conciliatory, without moving past them at all.” Thus, while President Trump’s State of the Union address did not feature the sort of flagrant Islamophobic remarks he has made in the past, his rhetoric, past and present, has emboldened many who share his distorted worldview.

END_OF_DOCUMENT_TOKEN_TO_BE_REPLACED

I was born in Memphis, and reared in the Atlanta area. Thus, I was born in the city where Rev. Dr. Martin Luther, King, Jr. was assassinated, and came of age in the city that made Dr. King the man he was. For most of my life, I found myself fascinated by the man who would become an icon for justice. As a child, I often watched his speeches in awe, as a teenager, I dutifully read biographies of him, as a college student, I walked the same halls he once did as I pursued my undergraduate education at Dr. King’s beloved alma mater—Morehouse College. His legacy is part of the reason I became a Civil Rights Attorney. Rev. Dr. Martin Luther King, Jr. is one of my foremost influences, particularly as it relates to my desire to pursue the cause of justice.

END_OF_DOCUMENT_TOKEN_TO_BE_REPLACED 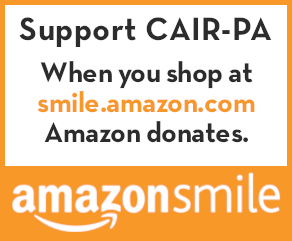 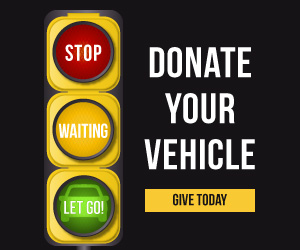