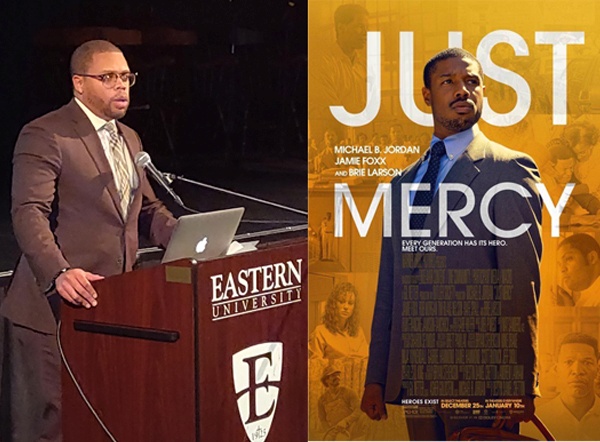 I offered remarks at the summit that touched on my work at CAIR defending the constitutionally protected civil rights and liberties of those who experience discrimination and harassment based on their faith, race, ethnicity, and/or national origin, particularly members of the Muslim community within Pennsylvania.

As one of the invited speakers, I spoke about how my Christian faith informs my work here, and in so doing, referenced a popular story from the Bible commonly referred to as the Good Samaritan. I related this story to the greater need for empathy in our society, particularly for people whom social conventions may isolate us from. I concluded my remarks by emphasizing the need for faith leaders to use their faith and their position of authority within their respective congregations to champion civil rights, and thereby mobilize their congregations toward collective action in advancing the cause of justice. I referenced the historical context behind racial stratification in America — stemming from the centuries-long history of chattel slavery, Jim Crow, and other forms of racial oppression within the US — and how that stratification informs much of the marginalization of vulnerable populations in America today: Muslims, immigrants, women, people of color, etc.

My remarks occurred during the main session of the summit and had roughly 150 faith leaders and civil servants from across the regions in attendance. I made significant connections with several faith leaders and have plans to meet with some in the coming weeks to continue the dialogue.