As of January 31, 2014, attorney Amara Chaudhry-Kravitz, who has served as CAIR-Philadelphia’s Legal Director since September 2011, will be moving into a new “Of Counsel” role in which she will continue to serve CAIR-Philadelphia in a limited capacity while pursuing other projects.   While reducing her time commitment to CAIR, Amara has assumed a new role.  She is currently a Spring 2014 “Visiting Professor” with the Center for Arab & Islamic Studies at Villanova University where she is teaching a course on American Muslims.  The full title of the course is “American Muslims:  Race or Religion?” and it is an interdisciplinary “capstone” seminar which began on January 13, 2014.

On January 16, 2014, Ryan Tack-Hooper joined our office as Staff Attorney and is the new “go to” attorney  for our office.  From now on, all incoming phone calls, emails, and other communications intended for CAIR-Philadelphia legal staff should be directed to Ryan’s attention.  Ryan is a 2009 graduate of NYU Law School, where he was Executive Editor of the Journal of International Law and Politics, and a former law clerk to The Honorable Jerome B. Simandle, Chief Judge for the United States District Court for the District of New Jersey.  Prior to joining CAIR, Ryan worked as a Legal Fellow for the ACLU of Pennsylvania, and he is looking forward to leading our Legal Department in the months and years to come. 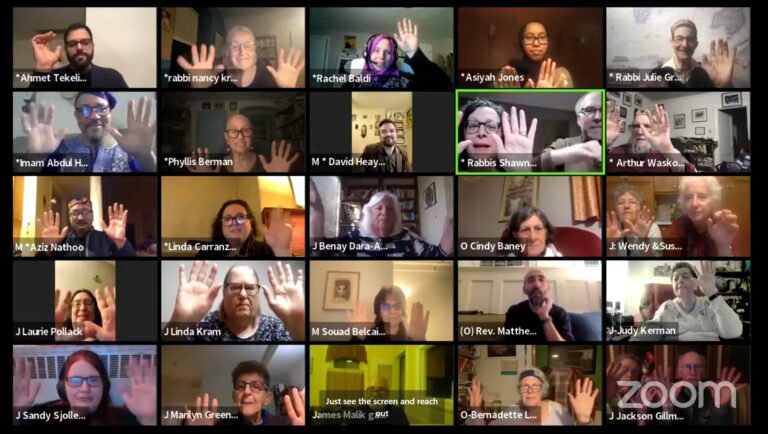