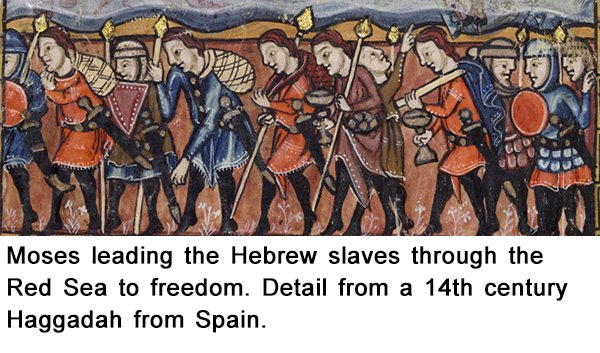 Jews around the world, and my family and I, are now celebrating the eight day-long holiday of Passover (peysakh in Hebrew), commonly known as “The Festival of Freedom.” Passover celebrates four themes or moments of redemption: the liberation of the earth from the harshness of winter; the liberation of the Hebrew slaves from their enslavement in Egypt; the freeing of humankind from idolatry and ignorance; and the personal and spiritual liberation of every human being from darkness and pain. 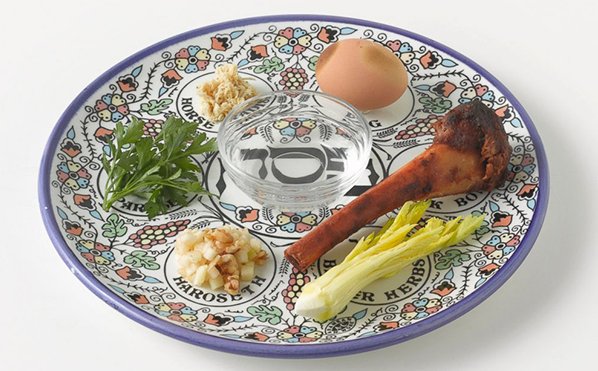 During the Seder, a book called the Haggadah is read aloud by all those at the table. The Haggadah retells the biblical story of the Exodus, how Moses [Prophet Musa] stood up against the tyranny of the Egyptian Pharaoh and led to Hebrew slaves, with the help of God, to freedom.

It is important to note that there is no definitive text of the Haggadah. For centuries, each generation of Jews, in acts of radical interpretation (akin to the use of ijtihad in the modern movements of Islamic reform), utilized the Haggadah as a mirror of their own lives and the crucial issues of their day. Thus, in our own times, there have been Haggadot (plural) about the danger to the earth’s environment; feminist Haggadot about the marginalization of women in more traditional Jewish circles; Haggadot about Jews and Palestinians working together to nonviolently end the Israeli occupation of Palestine; and Haggadot about the freedom struggle of African Americans first enslaved, and then victimized in the long decades of American apartheid. Indeed, the story of Moses and the freeing of the slaves in ancient Egypt provided a powerful metaphor for the millions of African slaves on this continent. (Hear the African American “spiritual” song “Go Down Moses” sung by the great Paul Robeson [YouTube]) 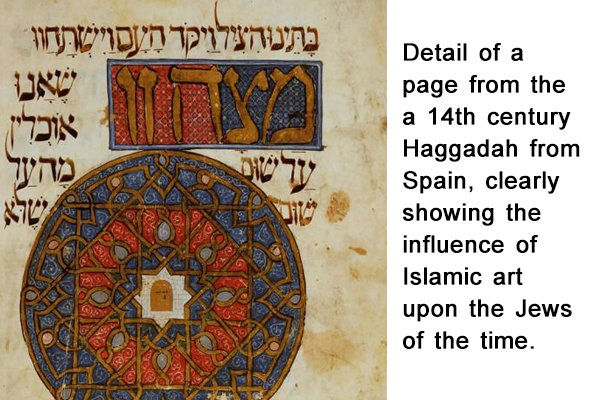 Another section of the Haggadah is “The Ten Plagues” that God brought down upon the Egyptians because of Pharaoh’s refusal to free the slaves. Many modern Haggadot have added ten plagues from our own time, such as: racism, sexism, Islamophobia, homophobia, militarism, colonialism, xenophobia, nuclear power, the arms race, and global warming.

Then there is the asking of the Four Questions, traditionally by the youngest person at the Seder table, which begins with the question: “Why is this night different from all other nights?” and proceeds to supply four answers augmenting the themes of the holiday.

On this Passover, following in the footsteps of my ancestors, I feel obligated to ask: “Why is Passover 2017 different from all other Passovers?”

And may the spirit of the “Festival of Freedom” bring peace and justice to all humankind.