MCD participants to lobby on bills related to criminal justice, hate crimes, voting rights, and immigrants’ rights on the agenda of the State Legislature.

﻿(PHILADELPHIA, PA, 10/24/2022) – On Tuesday, Oct. 25, Pennsylvania’s Muslim community, along with the Pennsylvania chapter of the Council on American-Islamic Relations (CAIR-Pennsylvania) and Emgage Pennsylvania, will participate in the Fifth Annual Muslim Capitol Day (MCD) at the State Capitol Building in Harrisburg.

More than 100 MCD participants will visit the offices of their elected state senators and representatives. During these meetings, the participants will advocate for the needs of American Muslims residing in the Commonwealth of Pennsylvania and lobby in support of bills that address criminal justice, hate crimes, voting rights, and immigrants’ rights that are on the agenda of the State Legislature.

The high point of this day of legislative advocacy will be a press conference and rally on the steps of the Capitol Rotunda from 1:30 pm to 2 pm, with speakers from the community and state legislature.

The goals of Muslim Capitol Day are: 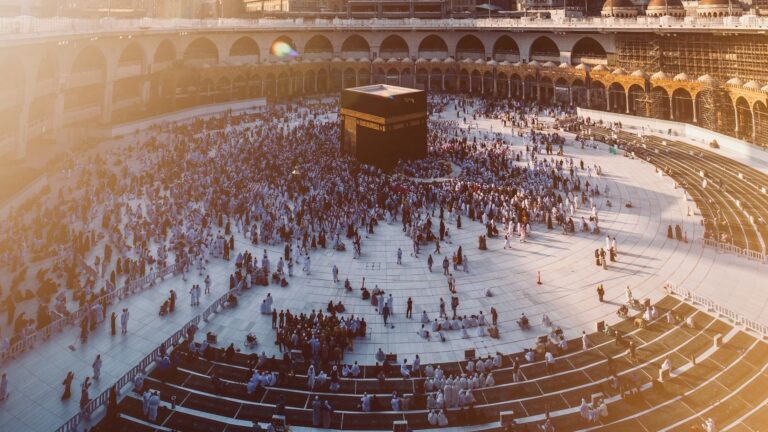