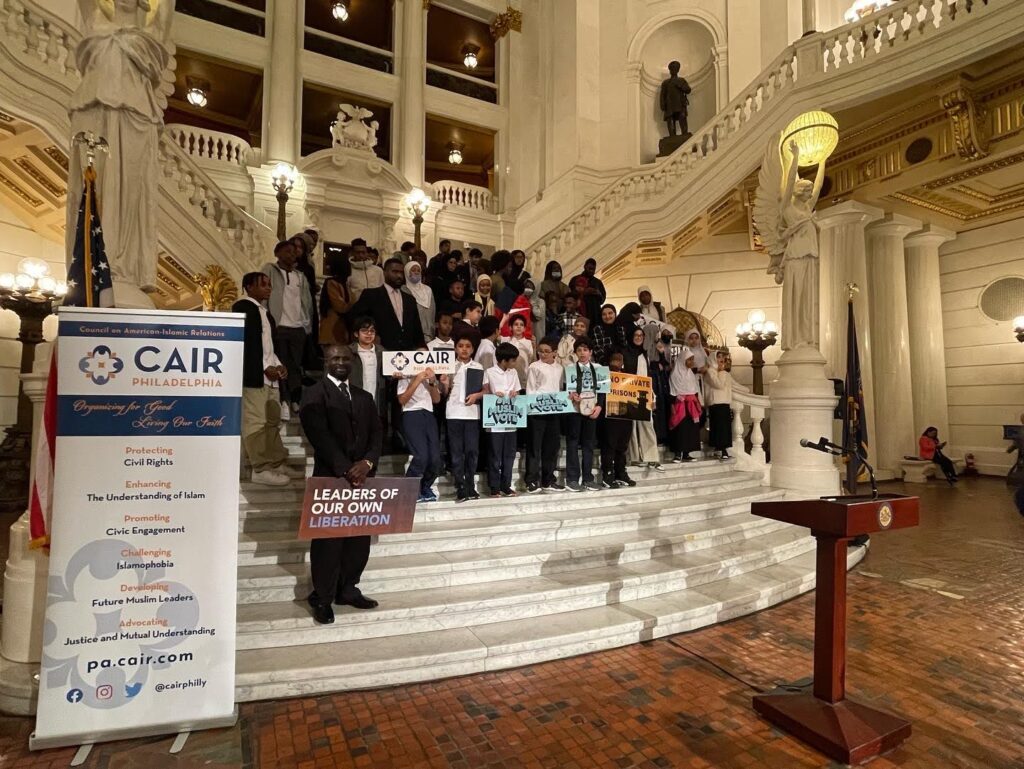 MCD brings dozens of Muslim leaders, community members, and students from around the state to Harrisburg. As is their constitutional right, members of the Muslim community will be meeting with their elected representatives and state officials on a range of issues and proposed legislation.

Muslim Capitol Day is an opportunity for Pennsylvania Muslims and their allies to: