The Council on American-Islamic Relations (CAIR) has released an online toolkit designed to help Muslim communities organize proactive local educational and outreach initiatives tied to events such as a “National Day of Unity and Healing” on the upcoming anniversary of the 9/11 terror attacks.

The toolkit, called a “Teachable Moment Community Response Guide,” offers guidance, tools and resources to help Muslim communities respond to specific current events such as the end of Ramadan Eid al-Fitr holiday occurring near September 11, the upcoming “Burn a Koran Day” by a church in Florida, the anti-Muslim bigotry generated by the smear campaign against a planned Islamic community center in Manhattan, and the ongoing tension and misunderstanding surrounding the building or expansion of mosques nationwide.

“We hope this toolkit will help local community leaders as they plan the many spontaneous outreach and educational initiatives that are being scheduled in response to the new challenges faced by American Muslims,” said CAIR National Executive Director Nihad Awad. “Each community should utilize the contents of the toolkit to respond in a proactive way to the unprecedented wave of hate-mongering targeting Islam and American Muslims.”

Awad said the toolkit also includes verses from the Quran about how Muslims should respond to harassment and abuse, recommendations for hosting open houses at mosques, tips on working with media professionals, and statements of support from national religious and civic groups and leaders.

It cites chapter 41, verse 34 of the Quran, which states:

“(Since) good and evil cannot be equal, repel (the evil deed) with one that is better. Then you will see that he with whom you had enmity, will become your close friend.” 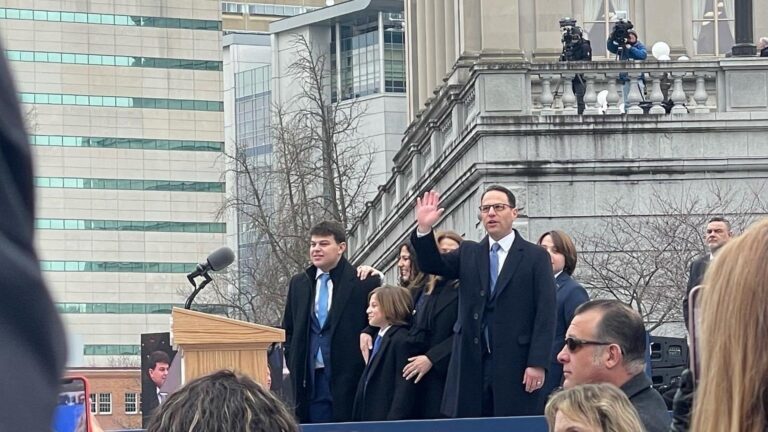 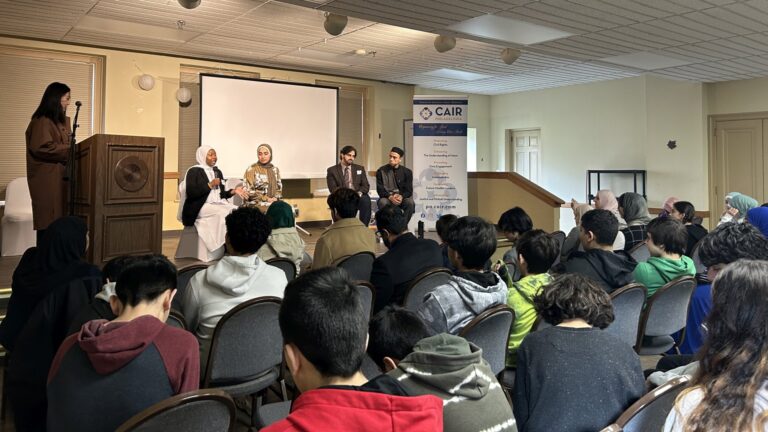 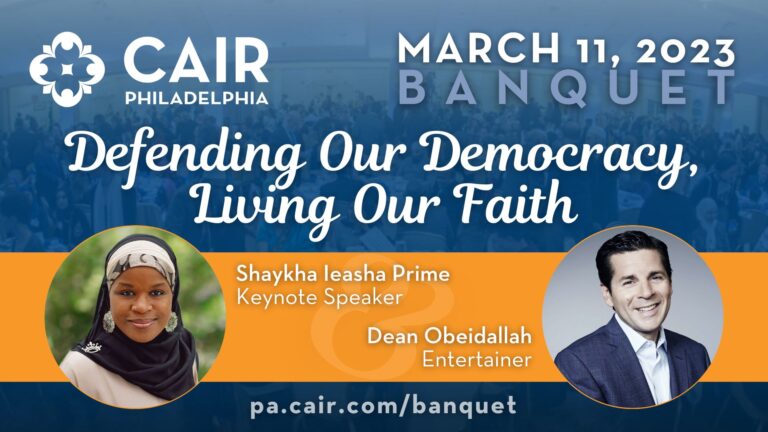