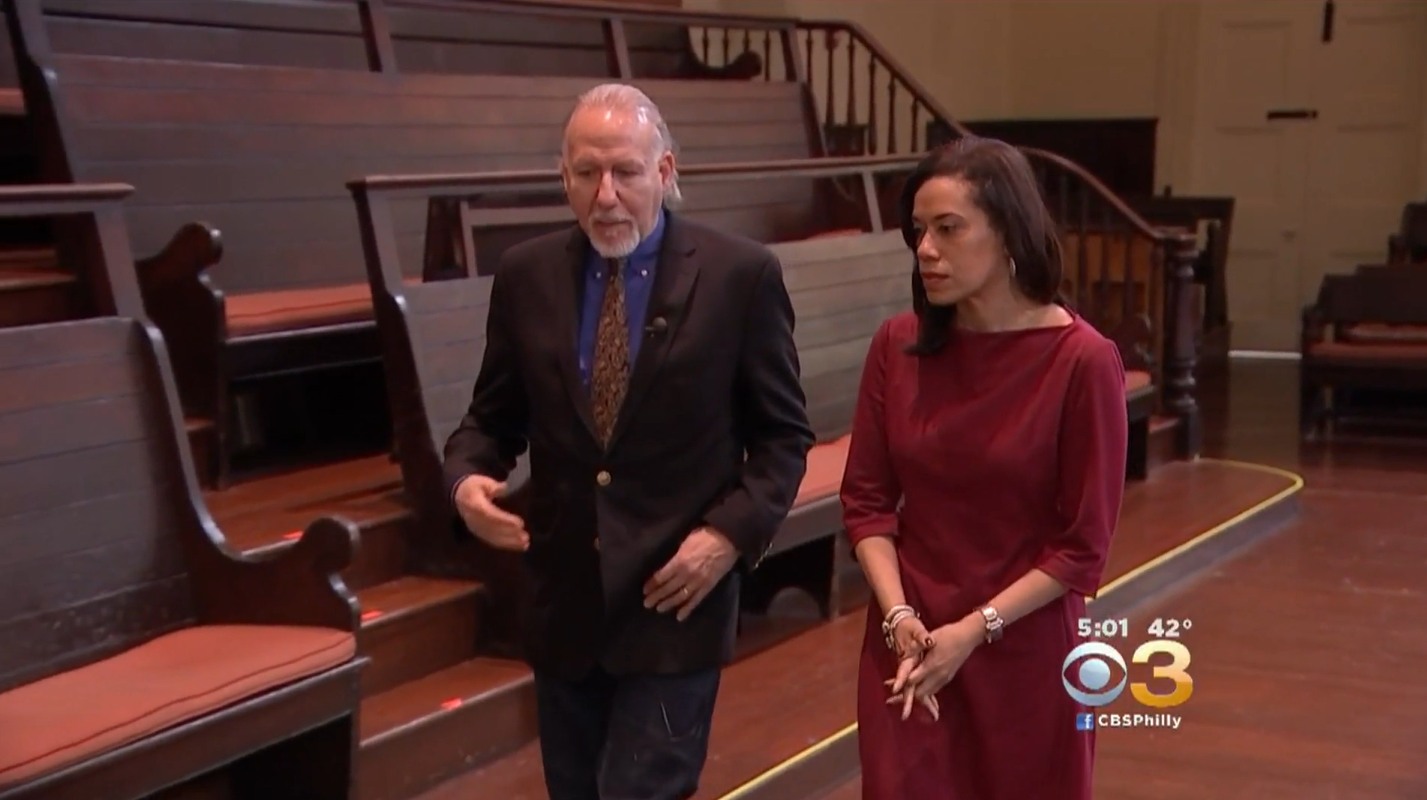 President Donald Trump recognized Jerusalem as Israel’s capital on Wednesday and announced plans to relocate the U.S. Embassy there, a move expected to inflame tensions in the region and unsettle the prospects for peace.

“Today, we finally acknowledge the obvious: that Jerusalem is Israel’s capital. This is nothing more or less than a recognition of reality. It is also the right thing to do,” Trump said from the White House’s Diplomatic Reception Room.

“After more than two decades of waivers, we are no closer to a lasting peace agreement between Israel and the Palestinians. It would be folly to assume that repeating the exact same formula would now produce a different or better result,” he added.

Jacob Bender, the executive director of the Council on American Islamic Relations, believes Trump’s formal acknowledgement of Jerusalem as the capital may stall the ongoing peace process and bring more volatility to the region.

“The final status of Jerusalem should be negotiated. You don’t make unilateral moves on such an important, crucial issue,” said Bender, a Jewish American who lived in Jerusalem for seven years.

Critics of the announcement like Bender believe the president’s recognition of Jerusalem isolates the U.S. on one of the world’s most sensitive diplomatic issues.’