by Massarah Mikati
The Philadelphia Inquirer

Since she was 15, Natalie Abulhawa knew she wanted to have a career in athletics. She dedicated her high school and college years to gaining accolades and becoming a highly sought-after candidate — there wasn’t a single offer she didn’t get after interviewing for a job.

But over the past year, Abulhawa has received nothing but rejections.

Last November, Abulhawa was terminated from her position as an athletic trainer at the Agnes Irwin School after members of the school’s community raised concerns over her years-old, pro-Palestine social media posts that were characterized as antisemitic. The termination decimated Abulhawa’s career, leaving the now 25-year-old Palestinian American to wonder whether she would have to give up on her dream so soon after starting it.

Her attorney, Timothy Welbeck, added that Abulhawa has an exemplary record with her former employers and across the region as a certified athletic trainer.

“We believe that her termination, at least as it was related to the social media posts, was pre-textual,” said Welbeck, who’s a civil rights attorney for the Philadelphia chapter of the Council on American Islamic Relations.

Welbeck went on to explain that Abulhawa’s advocacy for Palestine, particularly as a woman of color, was one of multiple underlying discriminatory factors he believes led to her termination: “That was really the issue.” 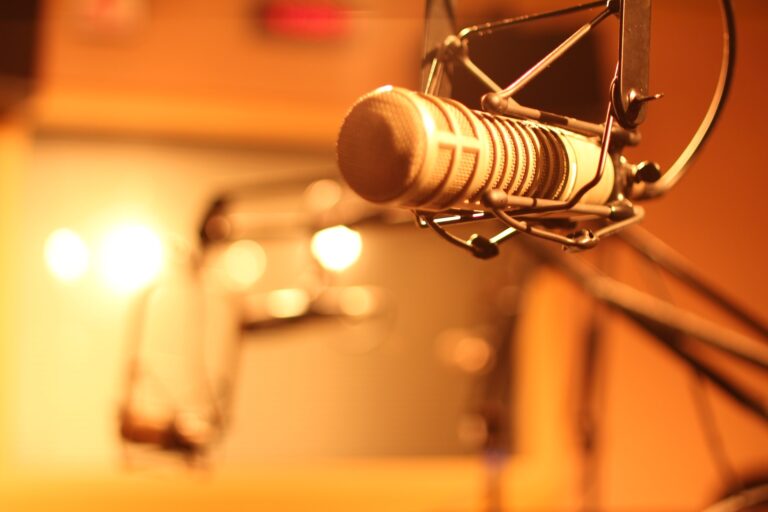 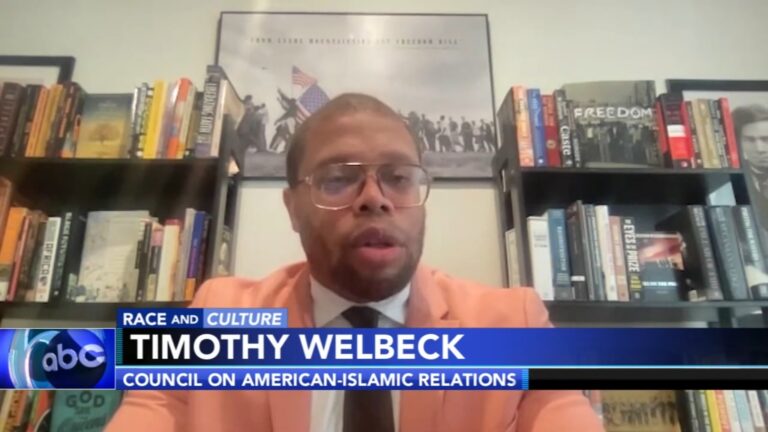 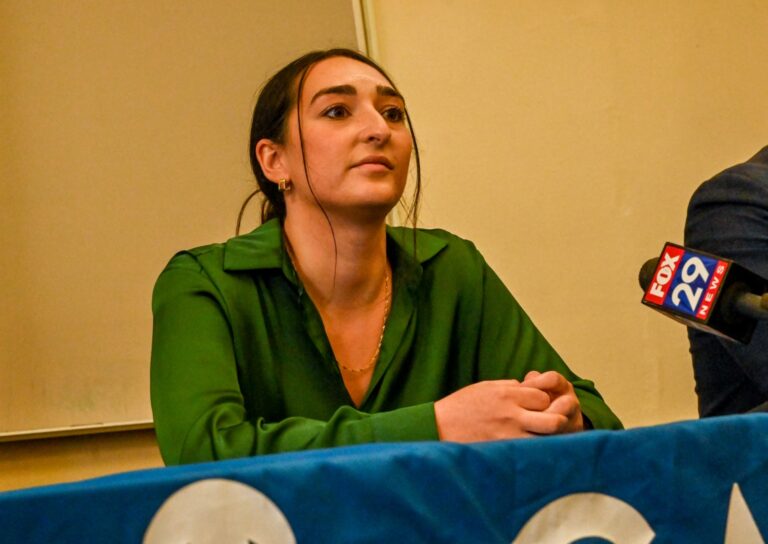