Our principal agenda was to speak in support of the USA FREEDOM Act (H.R. 3361/S. 1599), bipartisan legislation designed to rein in the overreach of the federal government’s surveillance programs.  Among other things, the Act ends the indiscriminate collection of Americans’ telephone and banking records; requires a court order before certain kinds of information about Americans can be used against them; allows private companies to disclose when they have been ordered to give information to the government; and reforms the Foreign Intelligence Surveillance Court to make its major rulings public and provides for a public advocate to advise the court and defend matters of privacy and civil liberties.

We also supported efforts to investigate and reform the Traveler Redress Inquiry Program (DHS TRIP), a program designed to provide a way for travelers on watch lists to investigate and redress their status. Unfortunately, even this modest and limited program has been ineffective, and CAIR is encouraging Congress to exercise its oversight powers to improve it while considering more fundamental reform of the watch list system. 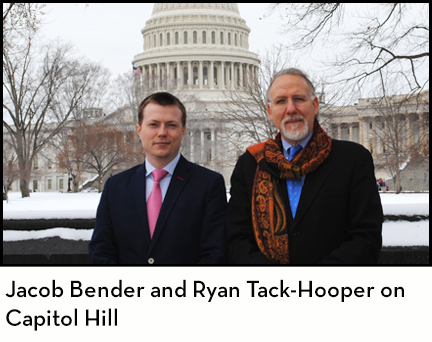