(PHILADELPHIA, PA, 6/28/19) – The Philadelphia chapter of the Council on American-Islamic Relations (CAIR-Philadelphia) today condemned the targeting of Norristown Islamic Society with hate messages placed next to the mosque. The hate messages left by the suspect or suspects were discovered early Friday morning. Mosque administrators immediately reported the incident to Norristown Police Department, whose headquarters is within one-minute walking distance to the mosque’s building on Green Street in Norristown. The police department responded promptly and filed a report. The messages include derogatory and hateful language such as “Sand [n-word] Die”; “Arab Terror”, “the end is near…” (photos below).

CAIR-Philadelphia is calling for stepped-up security and police protection at Norristown Islamic Society. In 2017 Upper Darby Islamic Center – Masjid Al Madinah was the target of an arson attempt and earlier in 2019 several Harrisburg area mosques received online hate threats. Area Muslims have been on alert since the Christchurch attacks in New Zealand that claimed the lives of more than 50 mosque-goers in March 2019.

Jacob Bender, CAIR-Philadelphia Executive Director, said: “In today’s hateful rhetoric against Muslims and the immigrants, the kind of vile attacks and speech we have seen directed against Norristown Muslims have become all too common. Our office has received an unprecedented number of civil rights complaints in the last two years.” Bender continued, “We call on civic and political leaders, interfaith allies to attend today’s Friday prayers at the Norristown Islamic Society at 1:15pm to stand in solidarity with Norristown Muslims.”

Mr. Mouloud Hanafi with the Norristown Islamic Society said, “Our mosque has always enjoyed the diversity of Norristown. And we have excellent relationships in the civic government and interfaith communities. The hate speech that we have been subjected to comes as a shock. But we are confident that our Muslim and neighboring community will overcome this incident with solidarity and stand against Islamophobia.”

MEDIA ADVISORY: A press conference will be held in front of the mosque after Friday prayers. 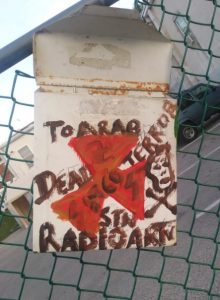 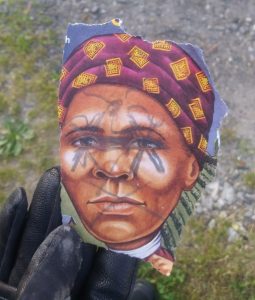 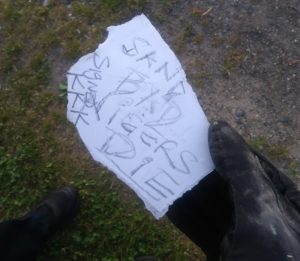