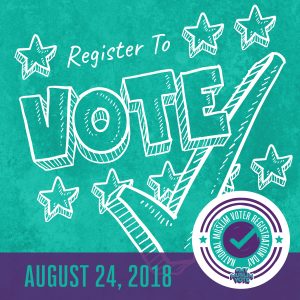 National March for Palestine in Washington, D.C. on Saturday, May 29, 2021

PA Muslims to Gather at Harrisburg Rally for Palestinian Rights