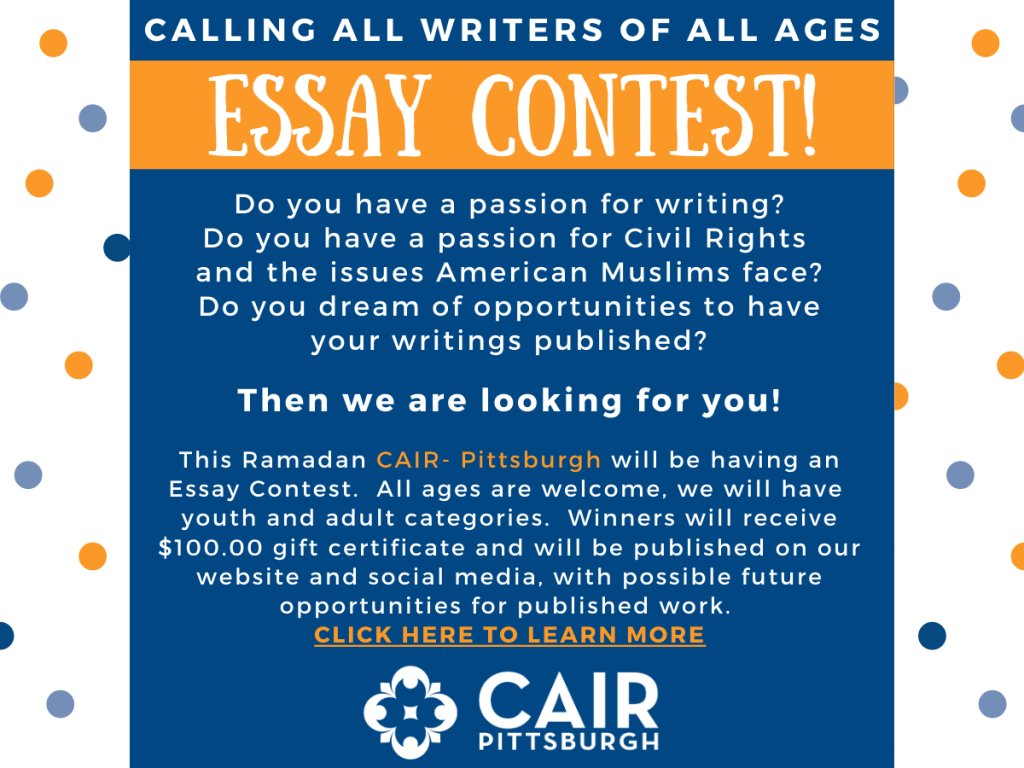 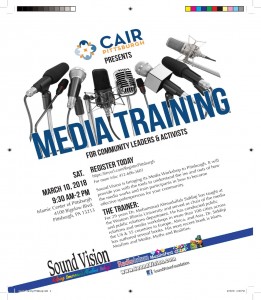 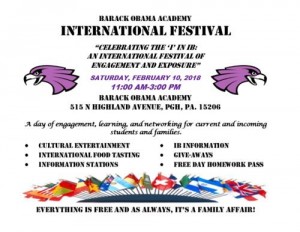 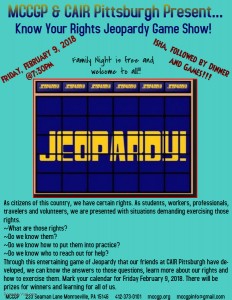 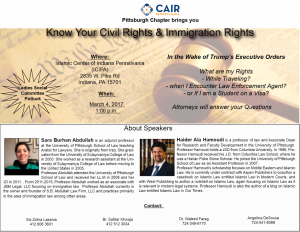 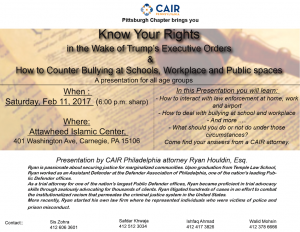 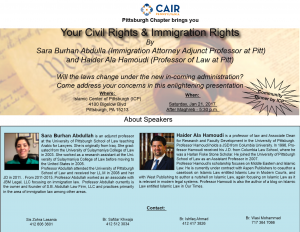 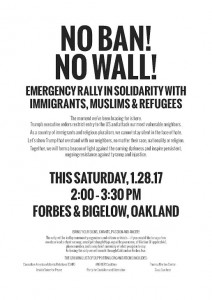 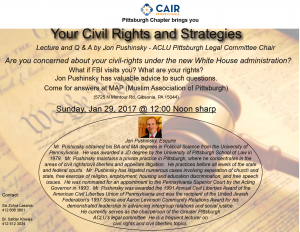 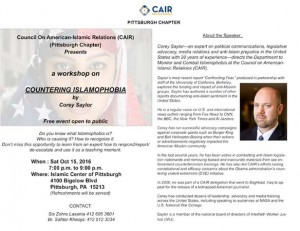 October 2015 – A visit to the Capitol Building in Harrisburg by a delegation of the leadership of the Pennsylvania Muslim community and its supporters.

June 9, 2012 – Know Your Rights and Responsibilities When Contacted by Law Enforcement