(WASHINGTON, D.C. – 6/18/2020) – The Council on American-Islamic Relations (CAIR), the nation’s largest Muslim civil rights and advocacy organizations, today released a proposal to combat anti-Black racism in policing by reducing and reinvesting significant portions of police department budgets into resources for underfunded and overpoliced communities of color, among other policies.

On June 2, CAIR announced the formation of a special task force on combating anti-Black racism. The task force’s policy committee today released a community resource document which provides recommendations about what policy changes American Muslims can pursue at the local level to address systemic anti-Black racism in policing.

The Task Force is also calling on all Americans to contact their members of Congress in the U.S. House and Senate to urge support for the “Justice in Policing Act.”

“We should not expect to see different results if police departments keep doing the same things in the same ways, nor should we expect small policy changes to solve a systemic problem that has persisted for decades.

“Racist acts of police brutality will almost certainly continue to occur unless and until cities systematically transform the way their law enforcement agencies operate. As a Muslim civil rights organization, we are dedicated to pursuing systemic change at the local, state and federal level.”

Police violence is now a leading cause of death for Black men. One recent study found that 1 in 1,000 Black men can expect to die at the hands of a police officer. Public health experts have also described police violence as a serious public health issue.

To address this systemic threat of racist police violence, CAIR is calling upon cities to reevaluate the scope and purpose of their police departments, identify ways to decriminalize non-violent offenses, and otherwise radically transform the way cities serve and protect their communities.

Too often, cities depend upon police officers to address non-law enforcement related matters such as mental health crises, homelessness, youth development, substance abuse, regulatory violations, and housing issues. The role of police officers in these and other situations must be curtailed, and investment in local communities must be prioritized. 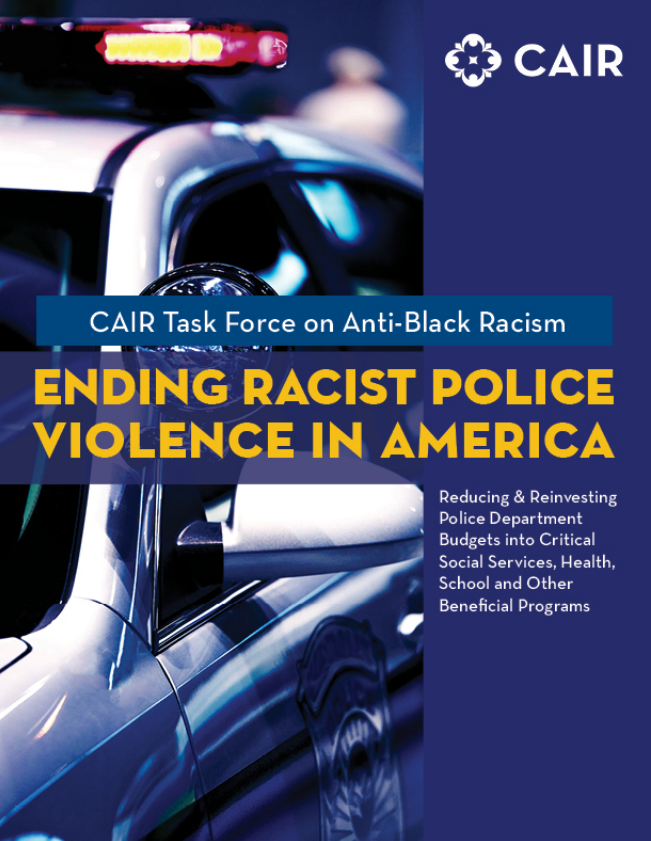 In reevaluating how to create a more just city budget, CAIR encourages elected officials to explore every option for reform that scales down and demilitarizes police forces. That includes addressing the interconnected issues of criminal justice and sentencing reform, and ending the use of private prisons.

CAIR also recognizes that states and cities are the laboratories of democracy. A just budget in New York may look very different from a just budget in Minneapolis because the cities have different needs. Communities impacted by police violence must be empowered to take the lead in developing budgets and solutions that address their own safety, public health and development needs.

When cities invest in social services, they address many of the root causes that contribute to situations in which the police are called

CAIR Chapters nationwide pledge to continue working to end police violence against communities of color by working with activists and elected officials to bring about systemic change to policing in America.

Mark your January calendars for these up and coming CAIR-Pittsburgh events. Muslimah Mornings: Feeling overwhelmed, lonely, or disconnected due to Coronavirus, social distancing, and lack of Masjid activities? Join us on zoom as we support each other Read more… 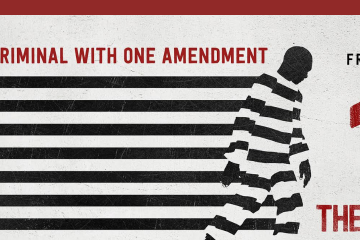 JOIN US THIS MONTH FOR A DOCUMENTARY AND DISCUSSION ON THE FILM 13 “Neither slavery nor involuntary servitude, except as a punishment for crime whereof the party shall have been duly convicted, shall exist within Read more…