(PITTSBURGH, PA, 1/13/2022) – The Pittsburgh chapter of the Council on American-Islamic Relations (CAIR-Pittsburgh), a chapter of the nation’s largest Muslim civil rights and advocacy organization, today condemned an allegedly bias-motivated attack on a homeless Asian man in downtown Pittsburgh.

On Wednesday afternoon, a homeless man was reportedly brutally assaulted in downtown Pittsburgh at the corner of Liberty Avenue and Seventh Street. The victim is an Asian-American and believes the attack was a hate crime.

In the video, a group of three people are seen attacking the man, who tries to get away. He was chased and then beat with his own skateboard, while on his knees. Police have asked anyone who may have witnessed this incident to contact them at Zone 2 headquarters (412) 255-2827, or police headquarters at (412) 323-7800.

“Our city must take a stand against hatred and bigotry. We cannot afford to casually pass by and allow such violence to unfold. It’s disgusting and a disgraceful statement about where we are heading as a society. We hope those who witnessed the attack will come forward and the cowards responsible are held accountable for their heinous behavior.” 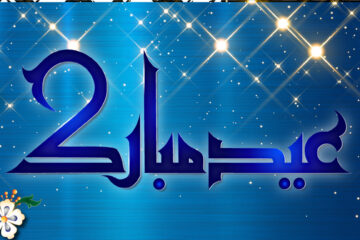