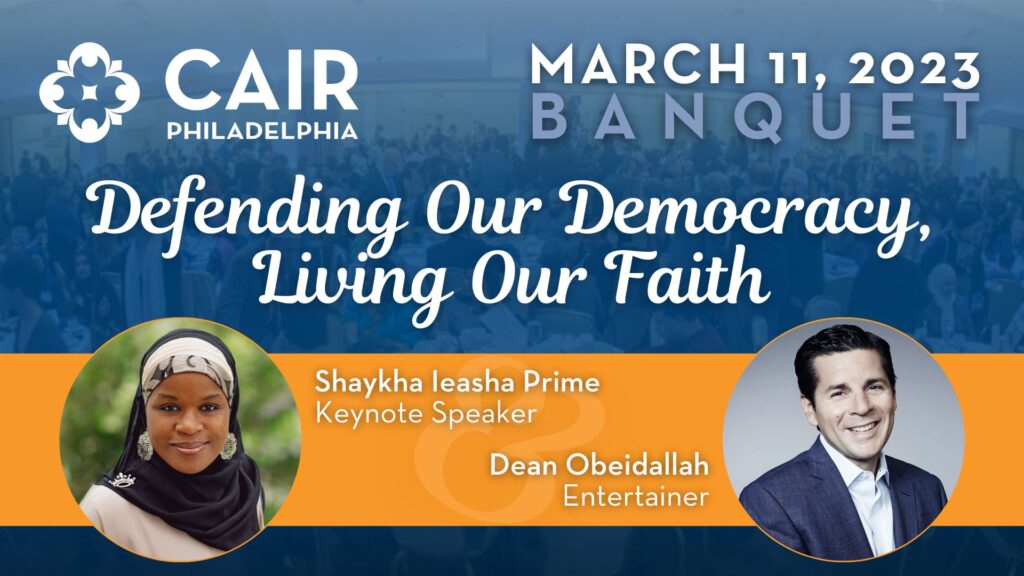 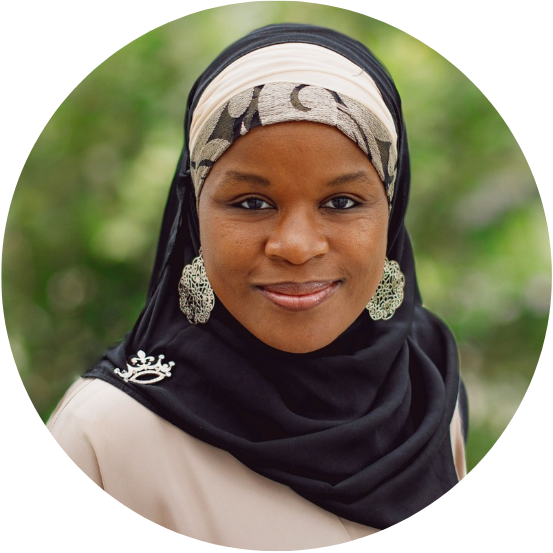 Ieasha Prime is a world-renowned speaker and scholar. She is the founder and Executive Director of Yan Taru Project, and currently serving as the at Resident Scholar & Curriculum Director Islamic Society of Baltimore (ISB).

She converted to Islam more than 20 years ago after being a Youth Ambassador to Morocco and Senegal. There, she developed a thirst for knowledge that would cause her to sit at the feet and learn from some of the top Islamic Scholars of our time. After having participated in several circles of knowledge in the US, Ieasha decided to pursue religious studies abroad. She studied Arabic, and Quran at the Fajr Institute in Cairo, Egypt.  Later, she moved to Hadramaut, Yemen and enrolled in Dar al Zahra, an Islamic University for Women. There she studied Aqeedah, Quran, Hadith, Arabic, Jurisprudence (Fiqh), Islamic law, Purification of the Heart and other religious related learning. She has received several scholarly licenses (ijaza).

The work that she is most committed to and enjoys have been the development of Islamic programming, Islamic Studies curriculum and Rites of Passage programs for youth and adults. Majority of her life has been spent as an educator and activist. She is most passionate about combining Islamic studies, cultural art, activism and service for the purpose of training leaders to rise above whatever challenges stand in their way and that of the community they serve.

Sister Ieasha teaches courses on traditional knowledge, the challenges of race and gender in the Muslim community and Islamic Spirituality.

Ieasha Prime is a proud wife and mother of three children. 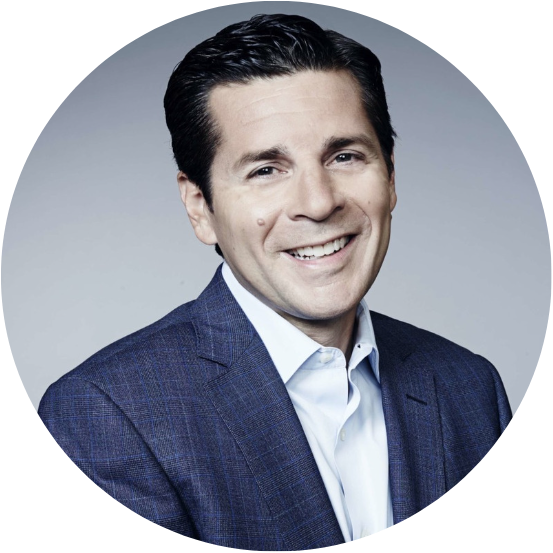 Dean Obeidallah is a lawyer turned writer, national radio host, activist and award-winning comedian who has used his skills to counter bigotry and misconceptions about Muslims and race in America.

His unique story of once being a “white person” who had all the benefits of white privilege to a minority to ultimately a person targeted for death by white supremacists (who he sued in federal court and won) is both funny and informative. Dean shares through his own story how white privilege is real—since Dean lost his—to being the living manifestation of the concept that in America “race is a social construct.”

Dean can be heard nightly across the United States and in Canada on SiriusXM on “The Dean Obeidallah Show.”  He writes weekly for MSNBC.com, CNN.com and The Daily Beast on issues from politics to the Muslim community to the intersection of politics and pop culture.  In his “spare time,” Dean also hosts Salon.com’s “Salon Talks” where he interviews newsmakers, authors and celebrities for the publication’s online video platform and writes an accompanying article.

You may have seen Dean on Joy Reid’s prime-time MSNBC show, The Reid Out as well as on various others MSNBC programs. He has also appeared on just about every CNN show on air as well as ABC’s Good Morning America and The View.  In the world of comedy, Dean has appeared on Comedy Central’s Axis of Evil special, Comics Unleashed, and The Nightly Show.

In addition, Dean co-directed/co-produced the comedy documentary, The Muslims are Coming! designed to combat anti-Muslim bigotry and is the co-creator of the annual NY Arab American Comedy Festival.

Children under age 10 are not permitted to enter the main banquet hall.
Childcare area will be designated by signage.

Children will have hands-on-experiences moving to music from around the world. They will have fun making mini egg maracas to use and keep. They will also use rhythm sticks and ribbons while moving to the music.

Ellen Price-Maloy, M.Ed., Children’s Education Chair for the International Spring Festival and an Early Childhood Specialist, will be leading the children throughout this hourlong program.