For a large segment of the American population, the possibility of a terror attack on US soil by so-called “Muslim extremists,” is reason enough to suspend the constitutional rights of all Muslims living in this country. The most glaring example was the passage of the Patriot Act just a month after the attacks of September 11, 2001. The law gave government officials carte blanche to invade the privacy of all American citizens in hopes of thwarting potential “terrorists.” What we’ve come to learn from the last fifteen years is that law enforcement officials all too often view all Muslims as either current or potential terrorists, even though the facts tell a different story. Bigoted politicians and a ratings-hungry media have further perpetuated this false stereotype, helping to create an environment in which many Americans view the Muslim minority in this country with deep trepidation. 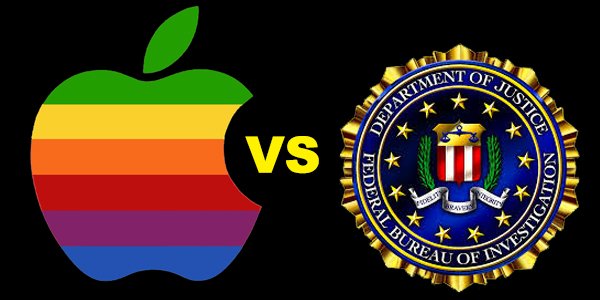 Recently, the FBI attempted to use this culture of fear to convince Apple to hack into the phone of Syed Farook, one of the two perpetrators in the San Bernardino terrorist attack. When Apple refused, the FBI filed a motion with the court in an effort to force Apple’s compliance. The FBI has since rescinded its motion after gaining access to the phone without Apple’s help. Many people have claimed that the FBI had the ability to access Syed’s phone all along, but wanted to use this case to establish legal precedent for some sort of cyber master key.

There certainly seems to be merit to this claim given the FBI’s coy request to vacate an order they so vehemently sought mere weeks earlier. It seems that the FBI thought that this incident, a domestic act of terrorism committed in the name of Islam, would invoke such widespread fear and paranoia of Muslim Americans, that either Apple would voluntarily agree to assist them or a court would use its power to do so. Given our nation’s response after 9/11, with the passage of the Patriot Act and the countless human rights violations of many Muslims, their assessment didn’t seem far-fetched.

Fortunately, neither of these events came to fruition, which is a good sign for Americans Muslims and those in favor of justice and the rule of law. Apple’s steadfast refusal to provide the FBI with an iPhone master key, coupled with the country’s lack of support for the FBI’s request, may be indicative of a national trend that is supportive of the civil rights of American Muslims and embarrassed by the bigoted attacks on Muslims by certain public officials during the current election cycle.

CAIR-Philadelphia, and the 29 other CAIR chapters around the country, are at the forefront of the struggle to defend the civil rights of American Muslims, working day in and day out through the legal system, as well as in the court of public opinion, to undo the spread of false stereotypes of the Muslim community and to promote an understanding of Islam where peace and justice reign supreme.